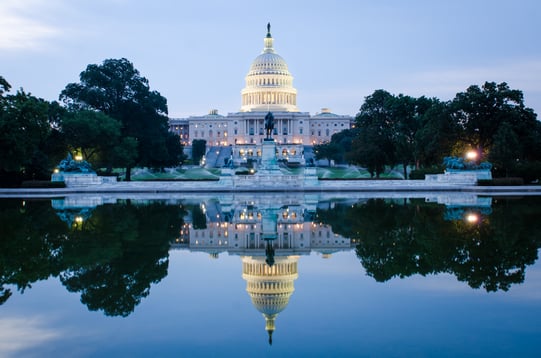 Kathleen Kraninger has officially been confirmed as the next Director of the Consumer Financial Protection Bureau (CFPB). She was confirmed on December 6, 2018, and will take the place of the Acting Director, Mick Mulvaney. In one of her first acts as director, Kraninger officially announced that the name of the bureau would not be changed to the Bureau of Consumer Financial Protection (BCFP), bur rather remain the CFPB.

During her 5-year term, Kraninger is expected to take a more hands-off approach in regards to enforcement actions than Richard Courdray, the previous director, did. Instead, Kraninger is predicted to follow a similar path that Acting Director Mick Mulvaney was taking the bureau down, including asking Congress for more oversight of the agency.