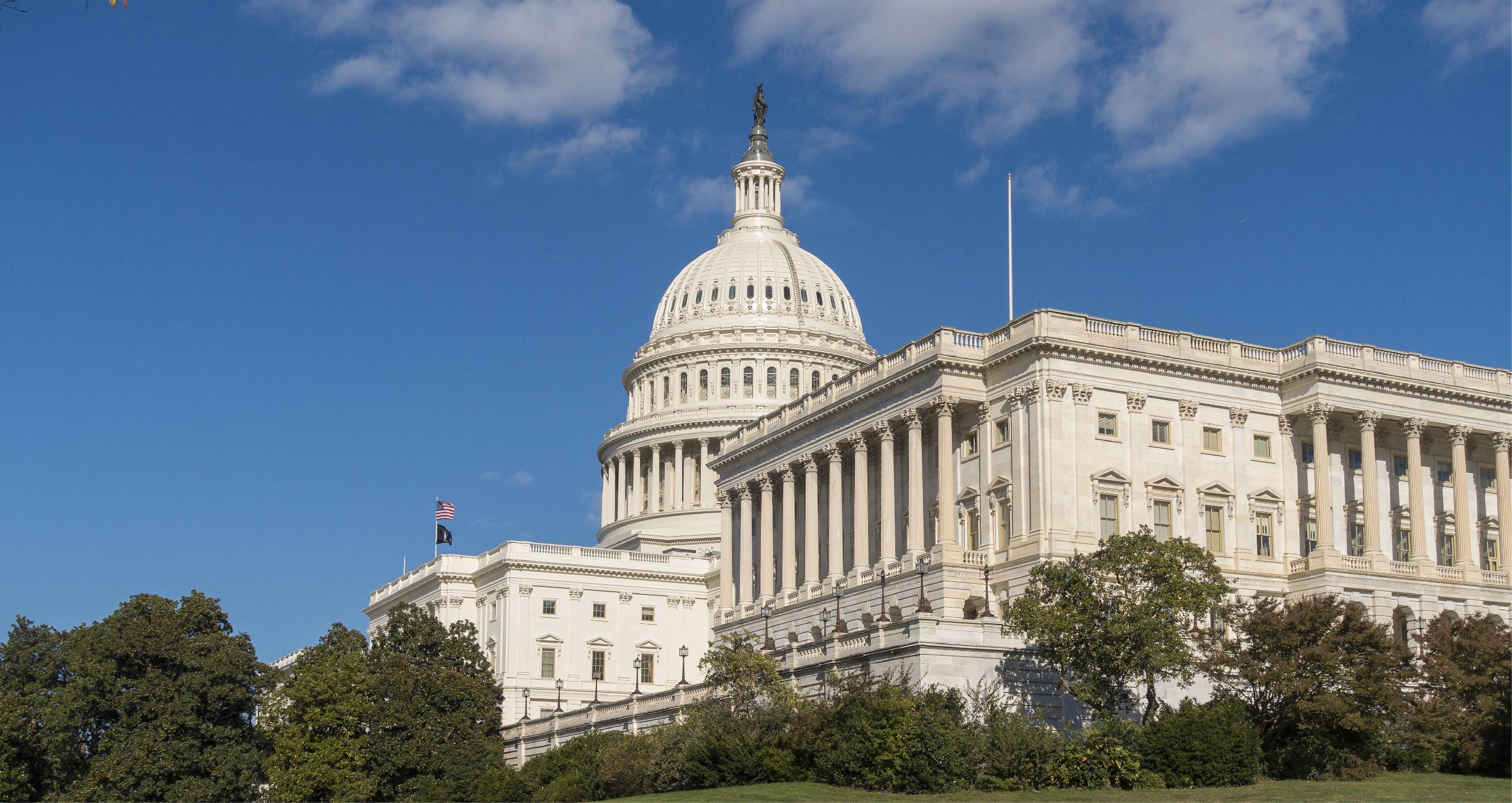 The TRID Improvement Act bill passed a full House vote (271-145) on February 14, 2018.  The next step is the Senate floor for a vote - however, that can take some time.  There are two other possibilities that could help get the bill passed: