What you need to know about the CFPB ongoing drama 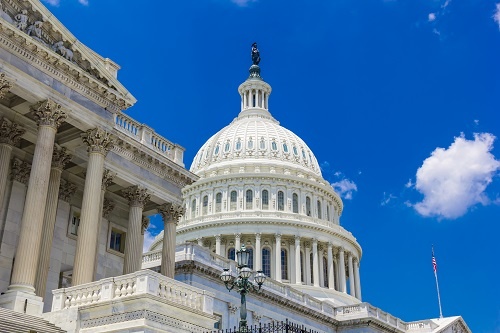 It's the end of April, and there's still no permanent Director of the CFPB.  The battle between Acting Director Mick Mulvaney and Leandra English is still going strong.  On January 30, 2018 English filed a brief for her appeal in response to the January ruling denying a preliminary injunction to block the appointment of Mulvaney as the CFPB’s Acting Director.

On February 23, 2018, the administration filed its brief and an oral argument was scheduled for April 12th.  While there is a slim chance the court may rule that Mulvaney should be removed as Acting Director, it is in not likely he would be replaced with English.  The President would be able to appoint a new Acting Director, one who doesn’t have another role like Mulvaney, who also heads the White House Office of Management and Budget.  The administration may also choose to be heard in front of a full court of appeals rather than name a new Acting Director.  Stay tuned for the court’s final ruling.

Meanwhile, during his time thus far as Acting Director, Mulvaney has made some pretty strong statements:

On April 2, 2018, the CFPB issued its first semi-annual report to Congress since Mulvaney took over as Acting Director in which he asked Congress to take a tighter grip over the CFPB.  Mulvaney asked Congress for the following:

Have questions or comments, please provide them via the form below.  We'd like to hear from you!